“What If” Scenarios for Building Physical Security 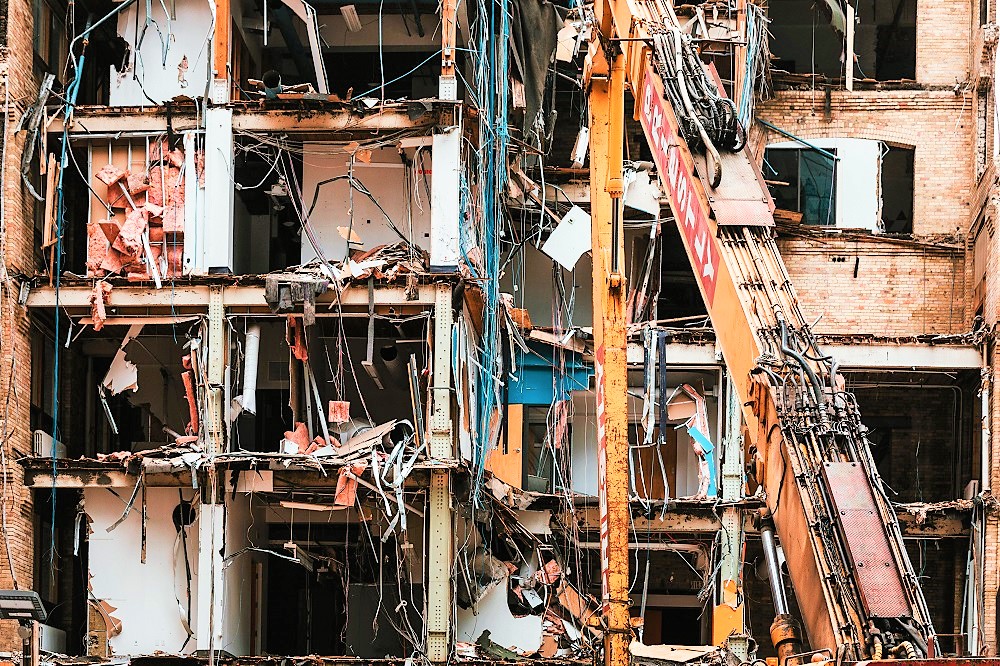 Whether you are a building owner, structural engineer or a physical security consultant, there is always a question that you are asking. What if?

Sample “WHAT IF” Scenarios

Structural Engineers along with physical security consultants always try to answer these questions for the building owners and the stake holders. While the design building codes are good for prescriptive design for buildings, they don’t really answer the What if questions. To further clarify this idea let us look at a couple of situations that face practicing professionals where they need a tool to evaluate the performance of the structure in a given scenario.

In the first example, John Smith is a structural engineer working for a muti-discipline Engineering Firm. John’s firm is the Engineer of Record for a thirty-story building project. The security consultant for the project is another firm that was hired by the building owner to carry out the task of design the physical security of the building. The physical security consultant wants to know if they should prevent trucks from entering the parking garage of the building or not. The Physical security firm asks John what damage is expected if a truck full of explosives breaches the building. John can provide a prescriptive design for hardened structural members to maintain an elastic response of the structure under the effect of the additional blast loading but he cannot really tell in an accurate way how much damage is expected from such an event if the structure is not hardened. Furthermore, John explains that even with the hardened structure estimating the extent of damage for a load that exceeds the design load is also not possible. He does not have a practical tool to evaluate the performance of the structure when subjected to such an extreme scenario so he resorts to using a prescriptive design procedure.

Here is another situation that explains this need. The Architect of the building placed the server rooms on top of the entrance of the parking garage. The physical security consultant wants to know what if a car full of explosives was detonated at the entrance of the parking garage; will the damage affect the server room? Again, John says that he cannot accurately predict the “WHAT IF” but he can harden the slabs of the parking garage entrance to remain elastic when subjected to this new case of loading. This redesign work will result in huge increase in the material cost. If John was able to accurately answer the “WHAT IF” question he would be able to achieve a more optimized design.

In order to accurately answer the what if question, engineers rely on structural analysis and numerical modeling to better understand the behavior of different building components during such extreme loading events. The prediction of such behavior in structural analysis and numerical modeling is complex and prohibitively expensive.

Usually when engineers design building for gravity or lateral loads, they perform the design assuming that the material has an elastic behavior. Meaning that if the material if loaded and then unloaded it will return to its original shape. While design criterion is acceptable for design for gravity loads but it is cost effective for designing for extreme loads which have low probability.

This is because the material under such loads can be allowed to crack, yield, buckle and sustain damage provided it does not lead to casualties. This necessitates the use of material models where the materials are allowed to have nonlinear behavior and permanent deformations after unloading. Analysis method should also allow automatic element separation and modeling of flying fragments and falling debris loading.

How Can ASI Help?

ASI’s Extreme Loading for Structurers, is based on the AEM method which was developed at the Disaster Mitigation Engineering Lab at Tokyo University in 1995 to satisfy all those  requirements. Research over the last two decades has shown that the method can follow the behavior of the structure through the application of loads, crack initiation and propagation, element separation, formation of debris and collision between falling debris and other structural components in reasonable time, reliable accuracy and using relatively simple material models.

One of the excellent sources to obtain  verification samples for this analysis method is the report that was released for public access in 2009 by Defense Threat Reduction Agency (DTRA), The report has 22 blind test cases using ELS for buildings subjected to blast loads and column removal scenarios. https://www.extremeloading.com/wp-content/uploads/2015/05/ELS-DTRA-Report-Phase-I-General-Release_sm.pdf

Currently the AEM is implemented in the commercially available software package “Extreme Loading for Structures” (ELS) developed by Applied Science International, LLC. With this tool in the market, engineers can answer the “WHAT IF” questions in a practical and reliable way, based on a quantitative engineering analysis.  The method is already widely used in the “induced collapse” demolition industry where building owners and implosion contractors can see and simulate the collapse shape of the building being demolished.