Collapse analysis of the Polcevera viaduct by the applied element method 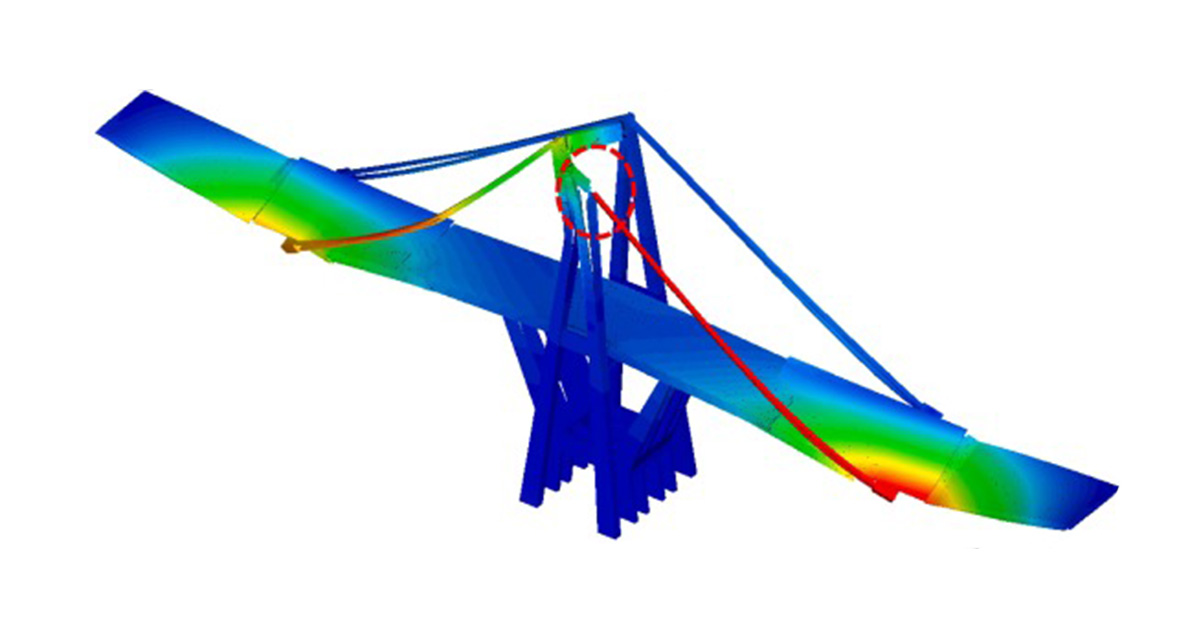 ASI’s paper on the progressive collapse of the Polcevera Viaduct Bridge in Genoa, Italy will be available free for the next 50 days from Engineering Structures. ASI Engineers modeled up the bridge and simulated the collapse using its Extreme Loading for Structures software (ELS). Click the link below to download the paper.

Abstract
On August fourteen of 2018, a portion of the highway connection viaduct over the Polcevera Valley in Genoa, Italy collapsed, and resulted in forty-three deaths, and many injuries. In the aftermath of the tragic event, in search of answers, a number of studies focused on various scenarios pertaining to the causes of the collapse, i.e. sustained effects of fatigue and corrosion, lack of redundancy, construction abnormalities, and others. In the study reported herein, post collapse analysis of the Morandi’s Polcevera viaduct was conducted by the applied element method (AEM). AEM made it possible for step-by-step evaluation of the structural response of the bridge model to progressive reduction of the strength capacity of single macro-components. In using the proposed approach, it was not necessary to consider the factors that may have resulted in the capacity degradation of the structural elements, such as fatigue and corrosion. Instead, structural degradations were introduced in the model as an incremental area reduction factor until complete section loss was reached. The results of the analyses revealed that the stay cable was the most critical element whose failure would have triggered the collapse. The simulation model further indicated that if sections other than the stay cable had triggered the collapse, such as the main girder, the large visible displacements involved in their collapse, would have warned the authorities of the impending failure. The reproduced mechanism of collapse was further validated with references to the real debris distribution observed from images and a comparison with the available video footage of the bridge collapse, released by the Italian Authorities.